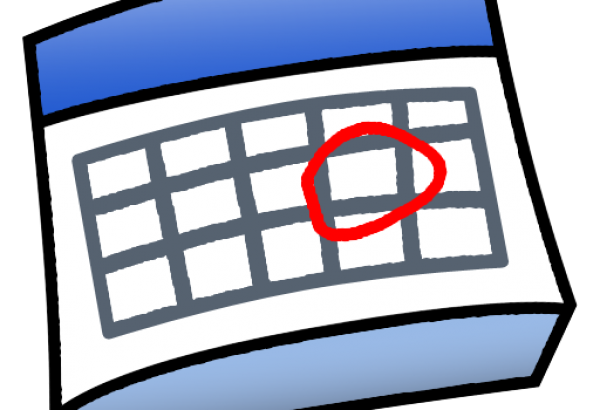 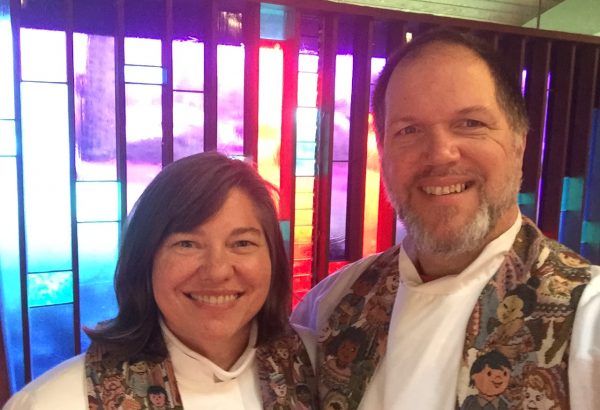 St Mark is holding in-person worship services on Sunday mornings at 10:00! Face coverings are no longer required. However, you are very welcome to wear a face covering if this is your preference. For those who are not yet comfortable attending worship in person, Sunday morning services are recorded and published on our website.

St Mark is transitioning to a blend of in-person and virtual events. Events will appear as they are scheduled.

Introductory Giving Page Click Here
This page gives help information and links to the sites at which you can enter electronic donations.
You can still mail in a check and that mail is picked up at the church’s locked mailbox and processed regularly.

Clean Kids Ministry Click Here
The “Clean Kids” laundry room has reopened. Do continue to be considerate of others health in that small room.